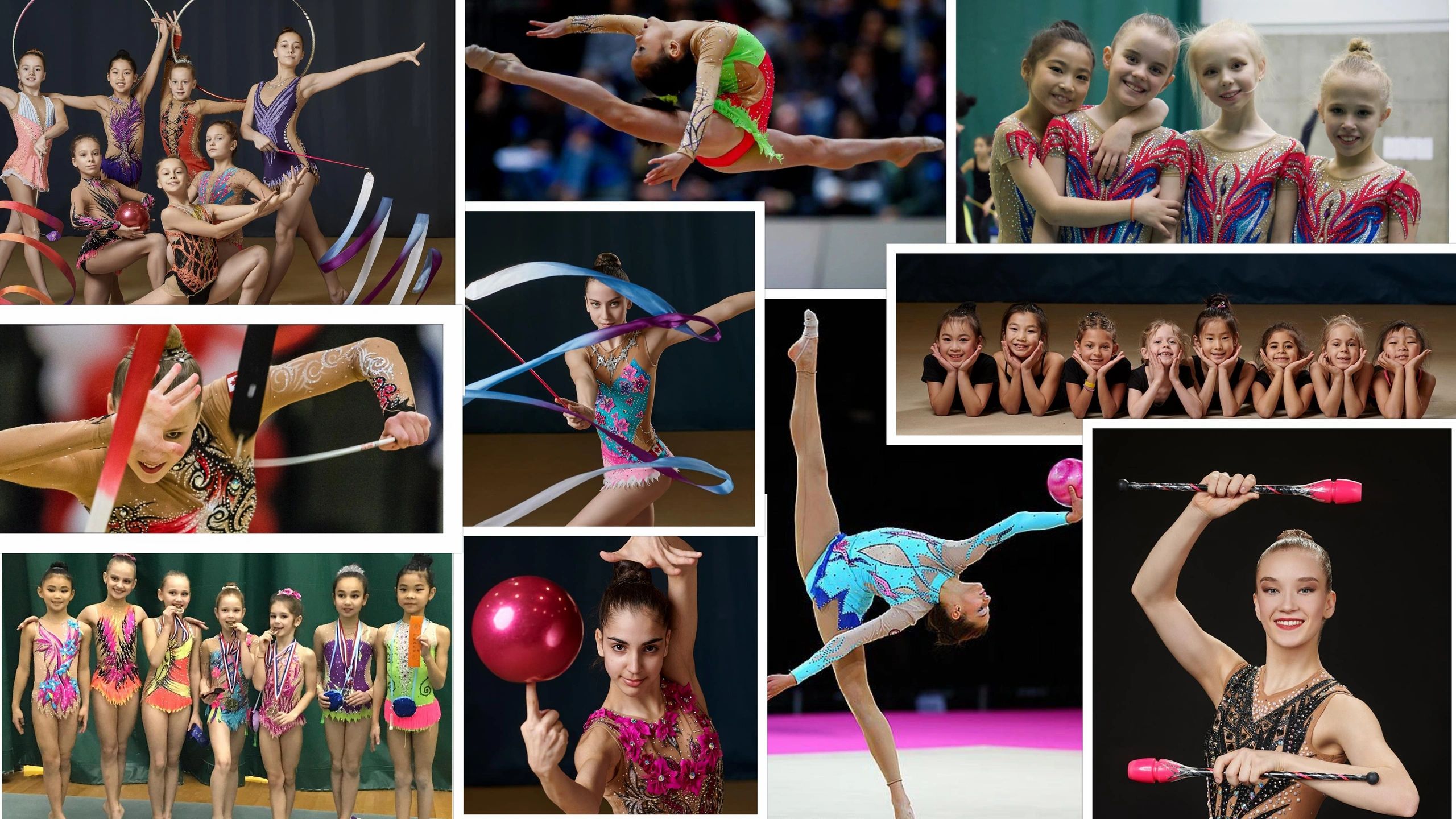 A Unique Combination of Sport and Dance

The registration for Questo summer camp is also suspended until further notice.

Questo is one of Canada's leading rhythmic gymnastics clubs and is designated as an Elite club by the City of Montreal.

Year after year, our competitive stream produces provincial and national champions, and numerous members of the Canadian National Team.

Questo choreographers and ballet instructors came from leading Russian ballet schools and have experience in ballet, dance performance, and coaching.

Questo's Head Coach Natalia Popova has been awarded with the 2019 Coach Of The Year award.

In 1951, young immigrants from Estonia formed a group to practice rhythmic gymnastics. In 1958, they officially founded the School of Modern Gymnastics. The School's gymnasts participated in the 1974 World Gymnaestrada, and in the Opening Ceremony of the 1976 Olympic Games in Montreal.

In 1979, the School became a rhythmic gymnastics club and was named 'Questo' (Quebec+Estonia).

If  you have questions about the opportunities available to you in our  programs, feel free to send us a message. We will get back to you as  soon as possible.